The sound of a microphone feeding back is in large part an expression of its spatial position relative to the speakers in its sound system - frequencies whose wavelengths evenly divide the distance between the microphone and a particular speaker will tend to become amplified over time, while others will tend to be dampened. Such feedback sonifies the movement of the microphone in an emergent manner, and is therefore, I think, an interesting possibility for establishing an audiovisual relationship between space and sound. 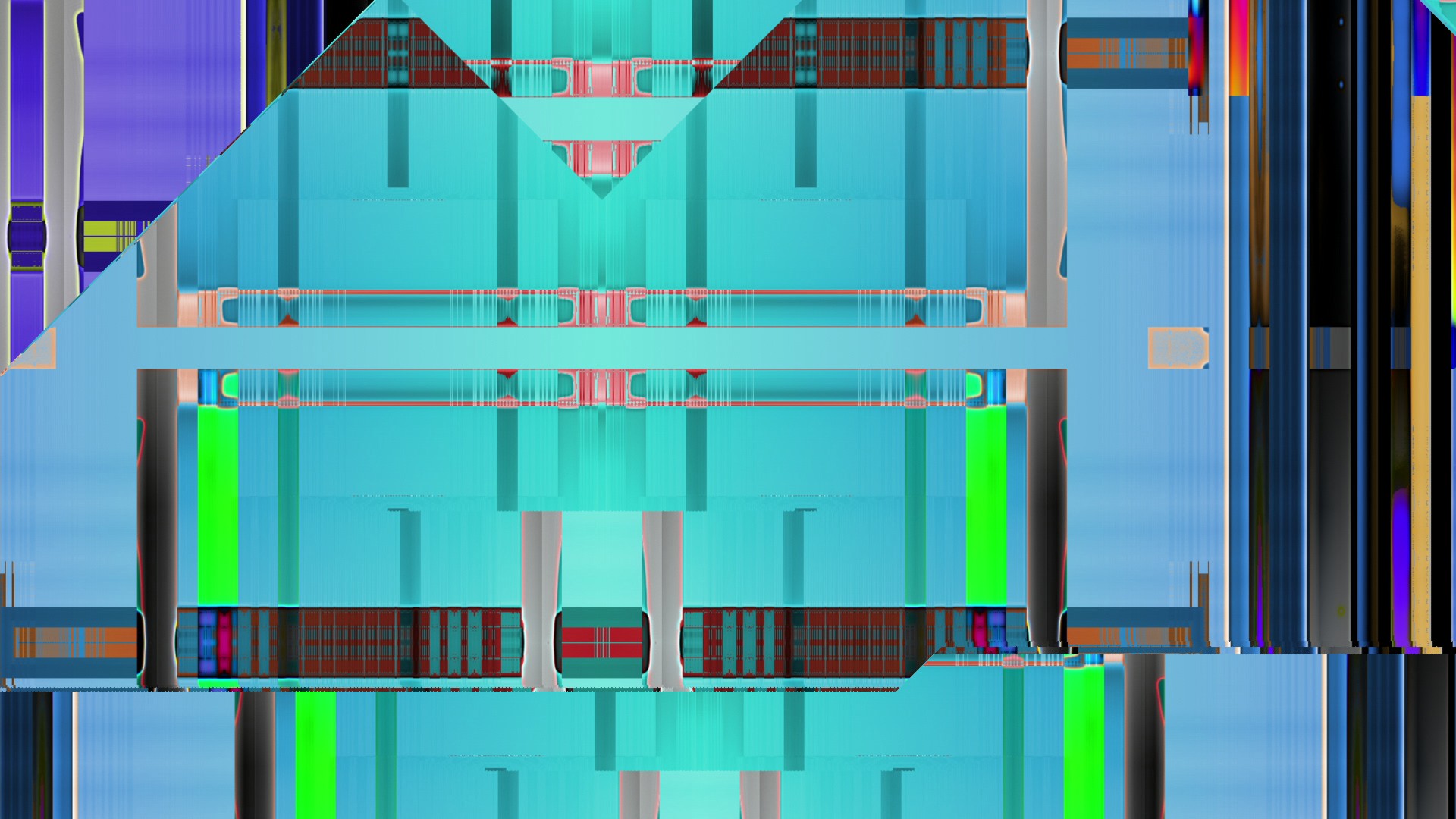 three paths comes out of one system I've developed for composing audiovisual works using a shared set of motions for creating sound and video. The sounds are generated using a simulation of microphone feedback in two dimensions, while the visuals are creating by applying this same 2D motion to manipulate pixels in a video feedback program. There are a number of parameters that influence the behavior and aesthetic quality of the sound and video, like resonant filters that imply certain pitches and image processes that encourage different color palettes, but the piece is primarily composed by shaping the trajectories of three different paths, each of which drives the microphone feedback and video movement. 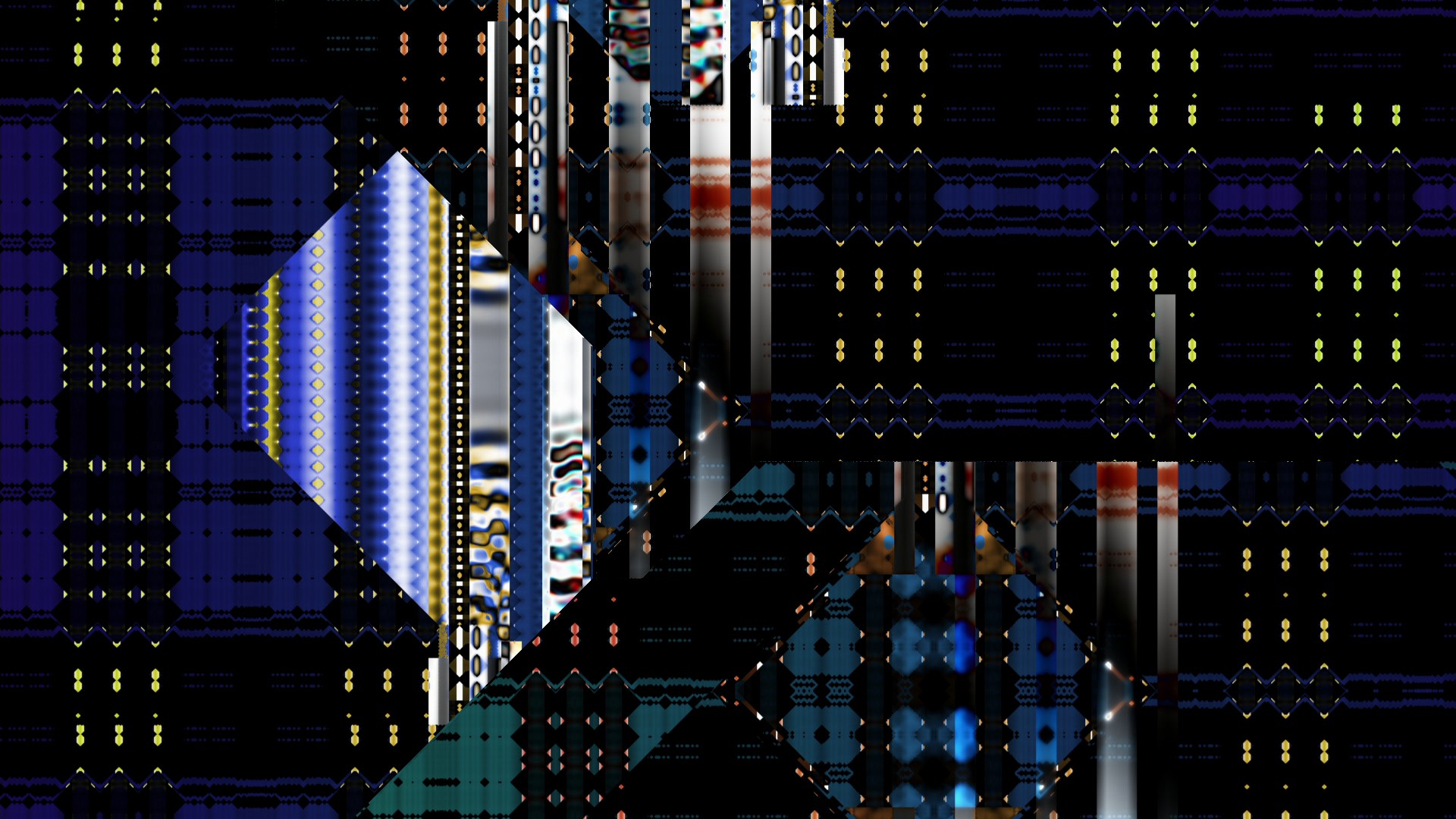 I often end up conflating the names of my performance systems with their piece titles, a practice that is especially confusing when there are both live and fixed media pieces made with said systems. three paths is perhaps even more confusing than normal - there is a fixed media version for web that's linked above, another fixed media version for screening, and an extended live performance version. The software that generates the fixed version always outputs a slightly different result, sort of like the slight differences in the versions of the same piece that occur when performed by the same player. In an ideal world the only thing that would be fixed might be the software, with each version rendered anew - perhaps someday! 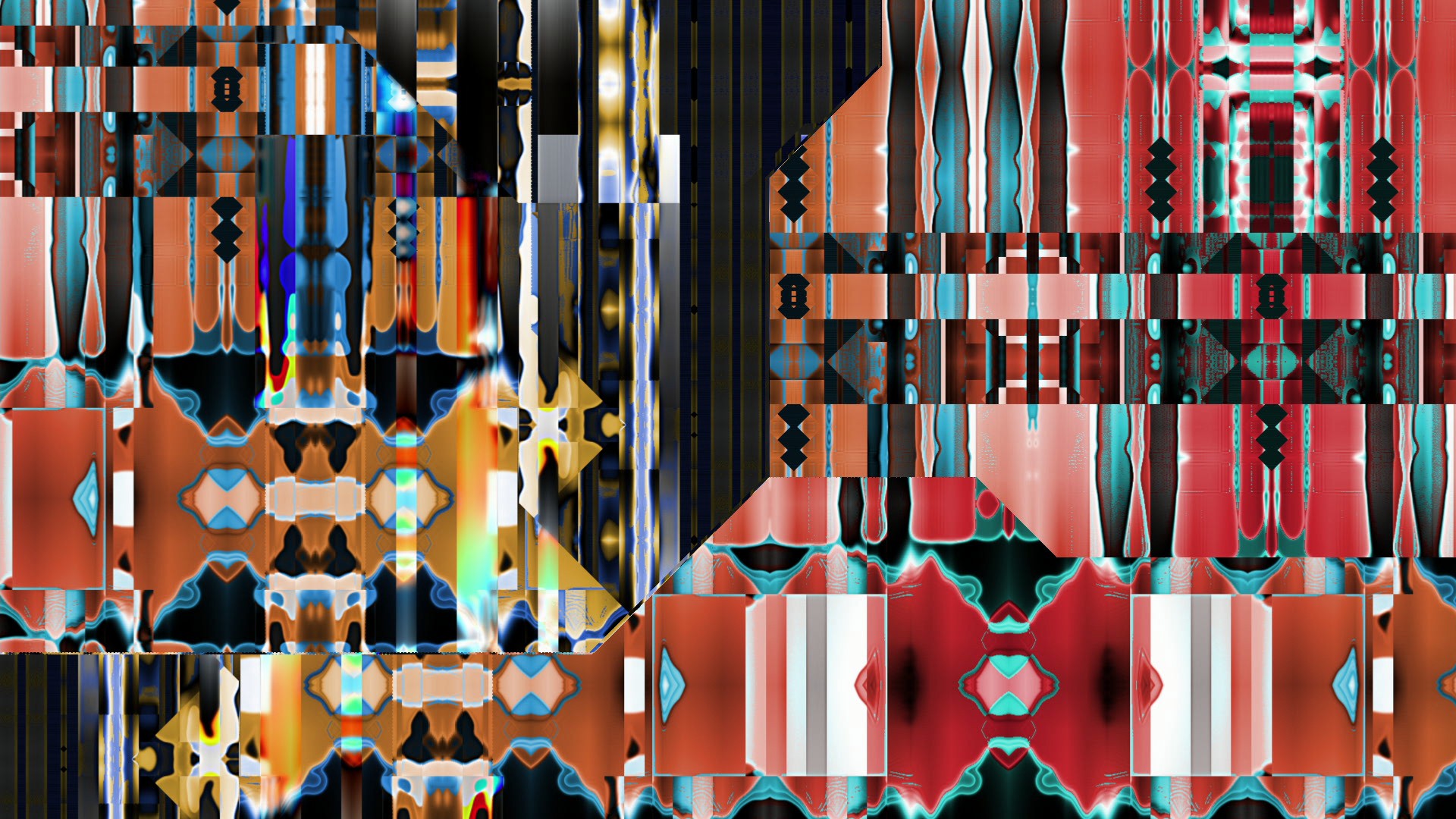 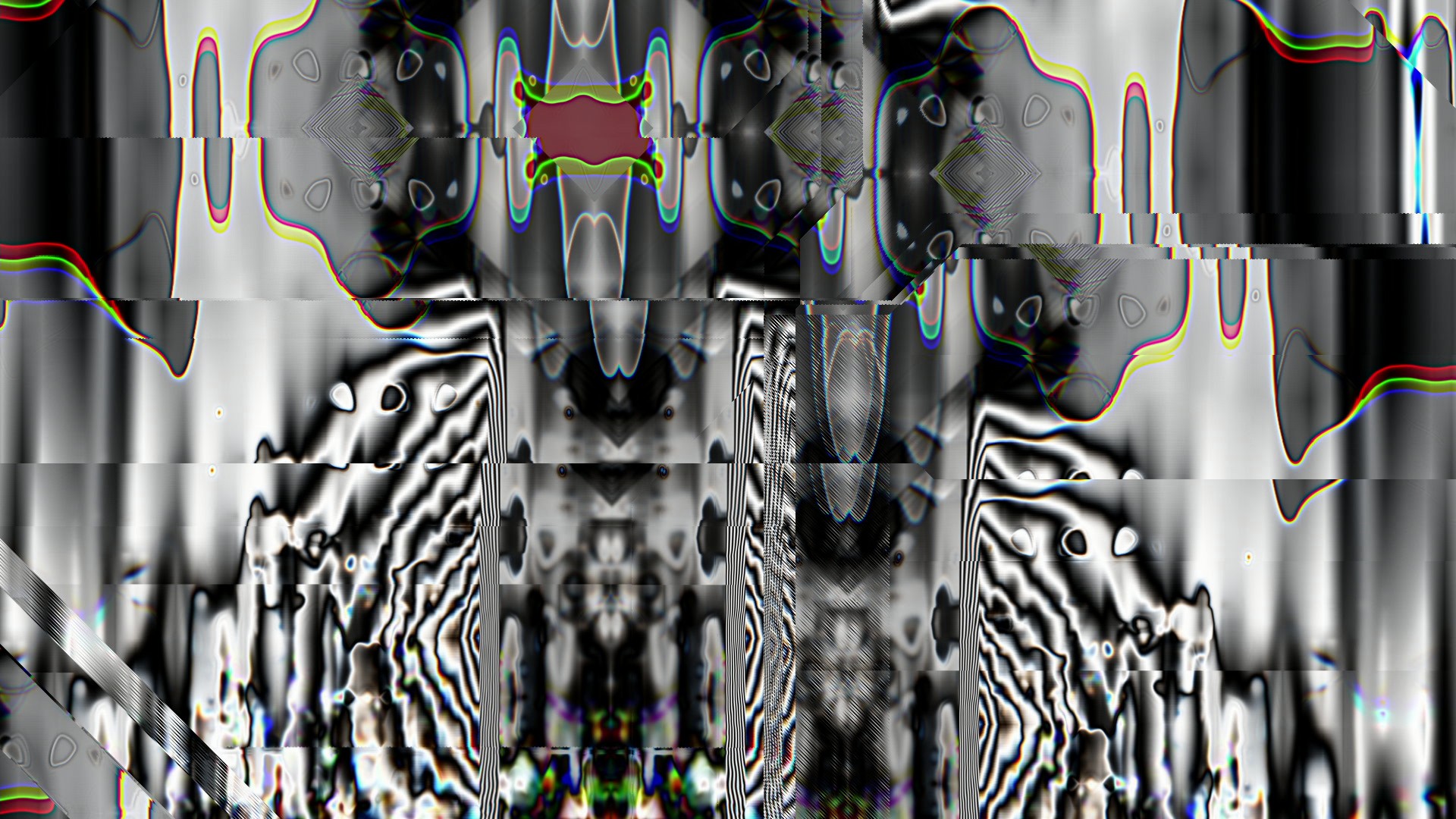 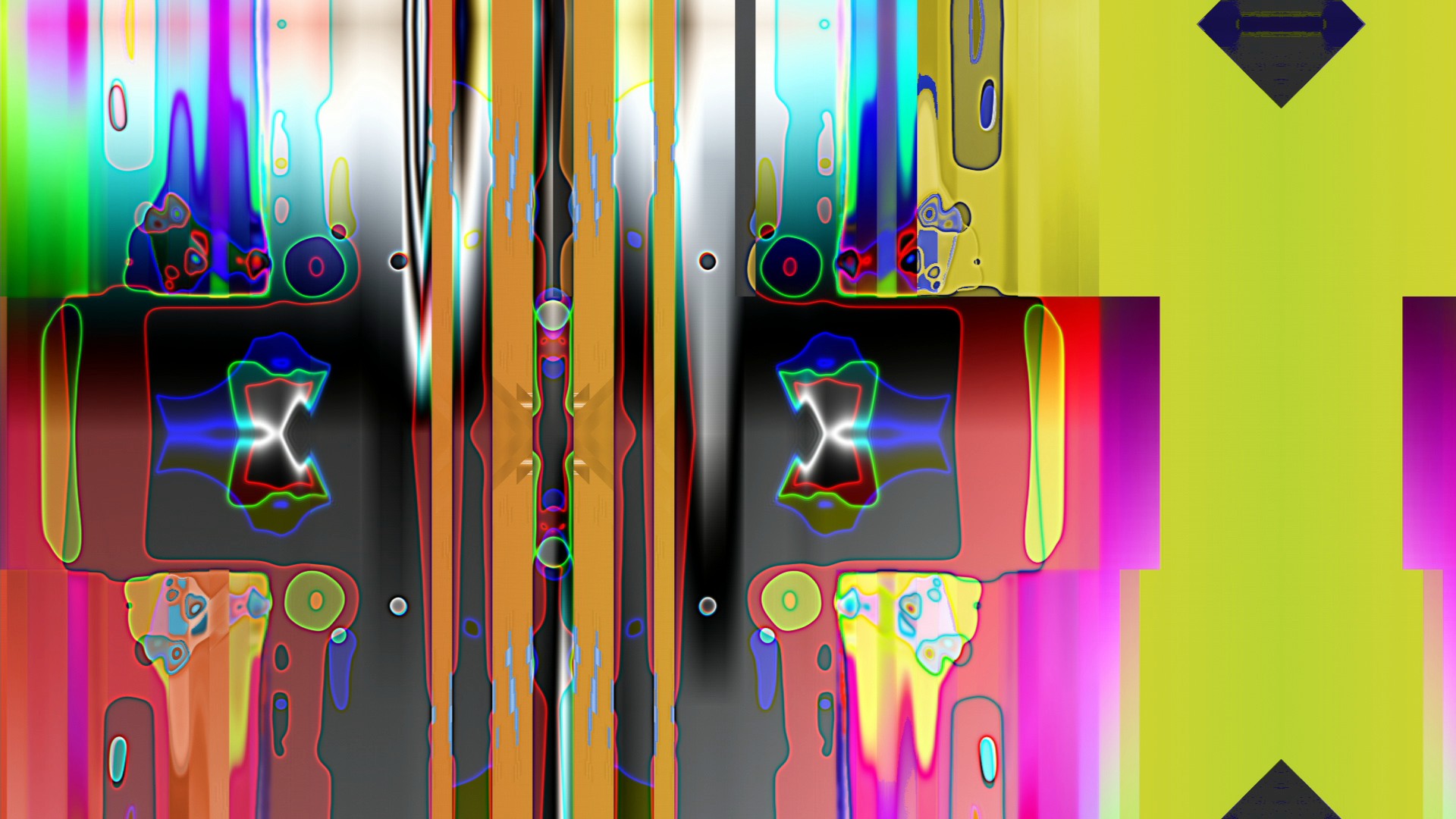 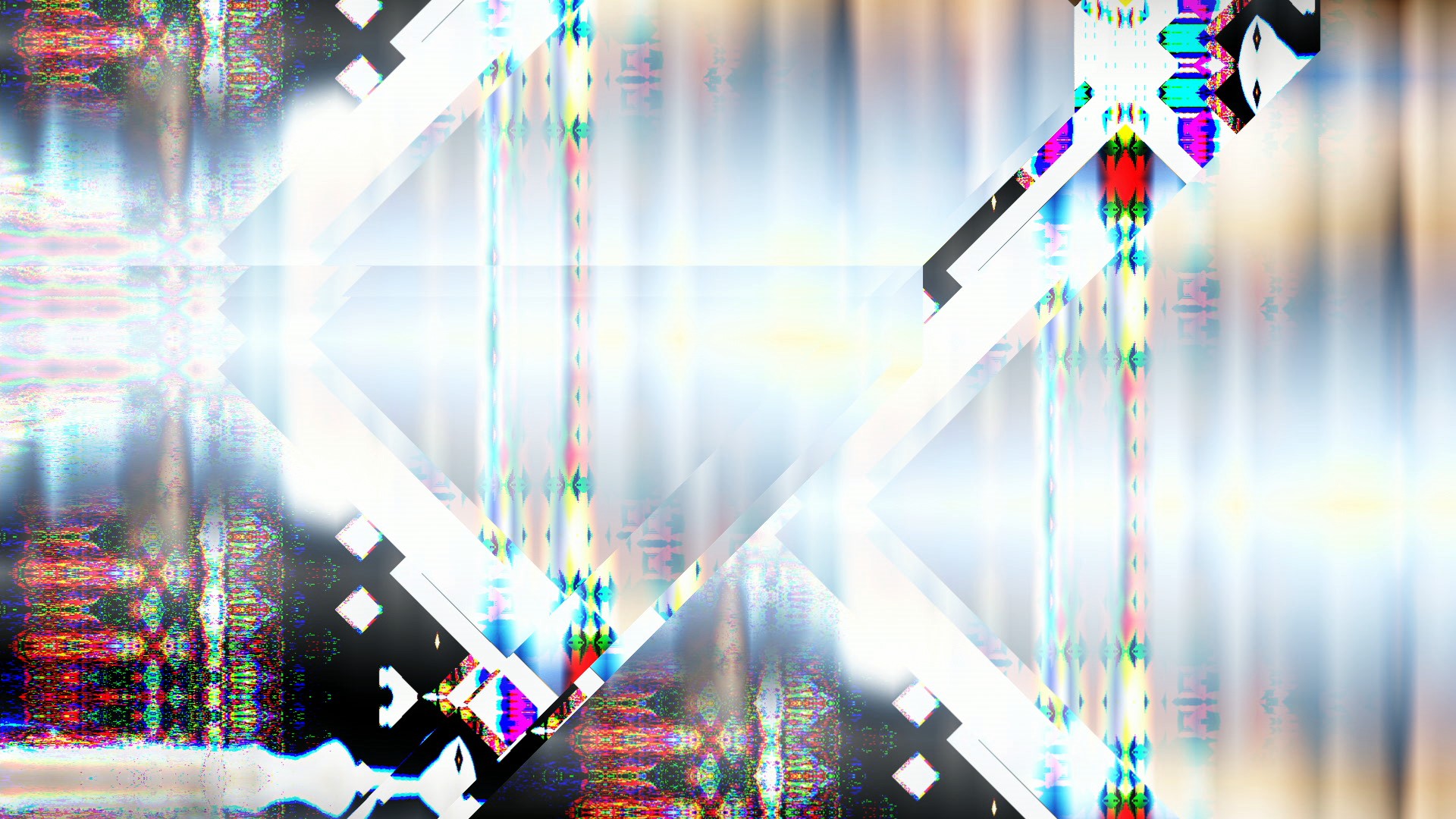